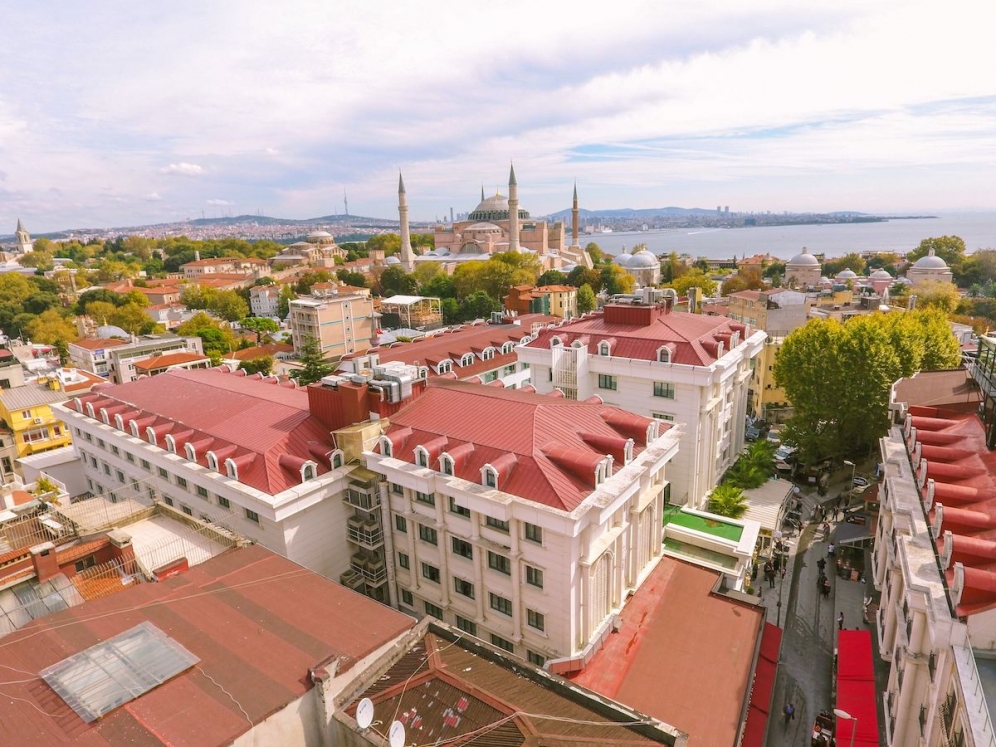 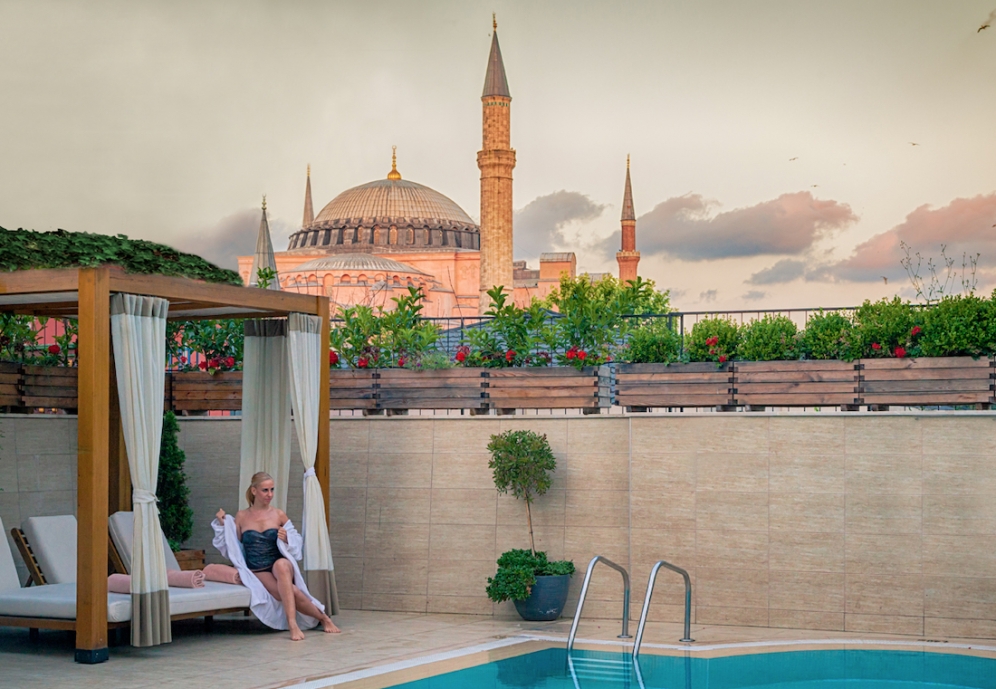 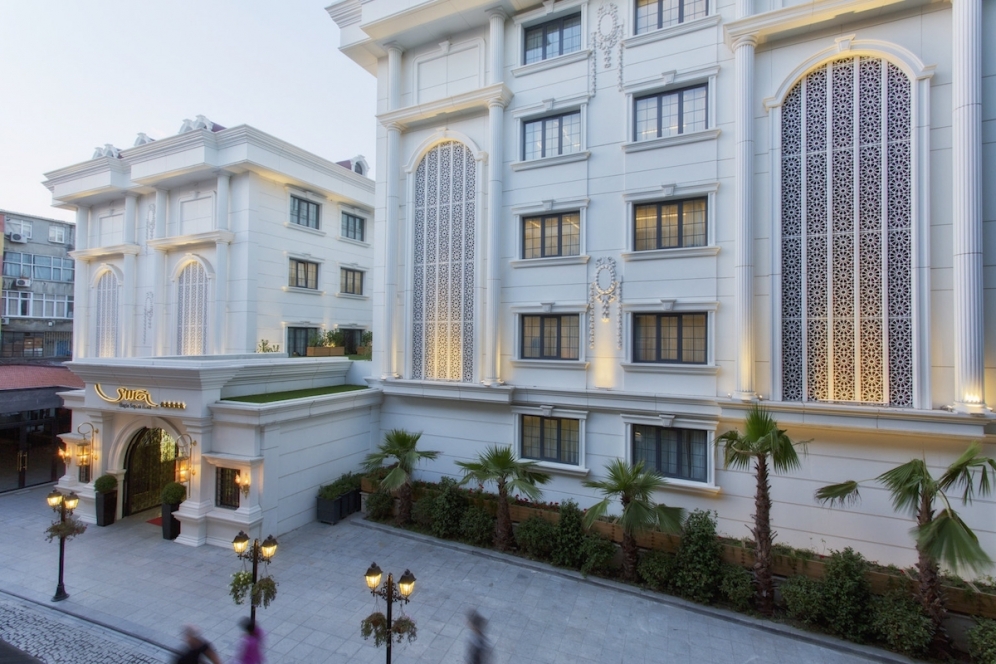 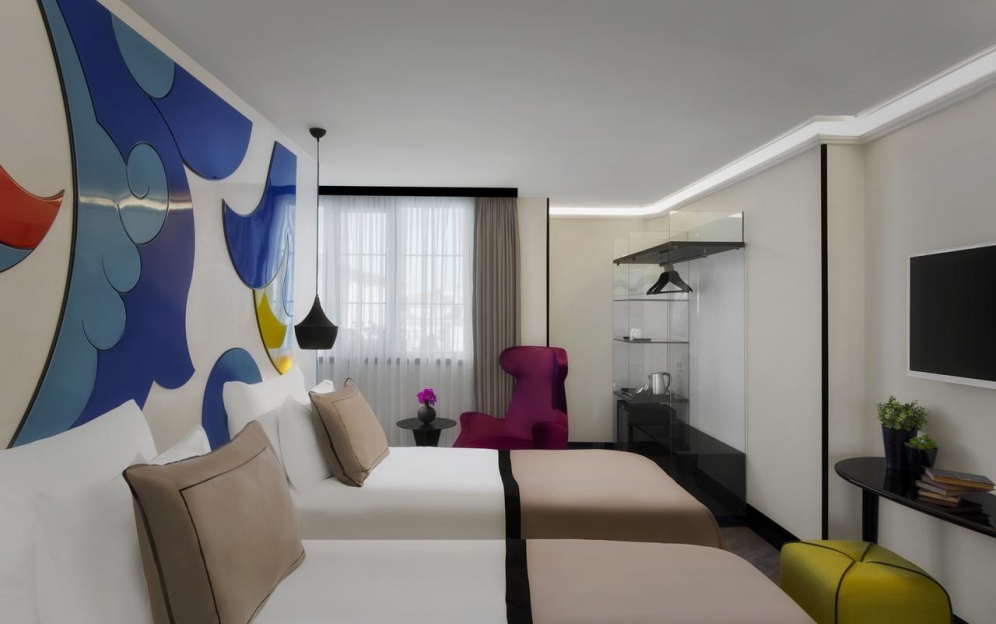 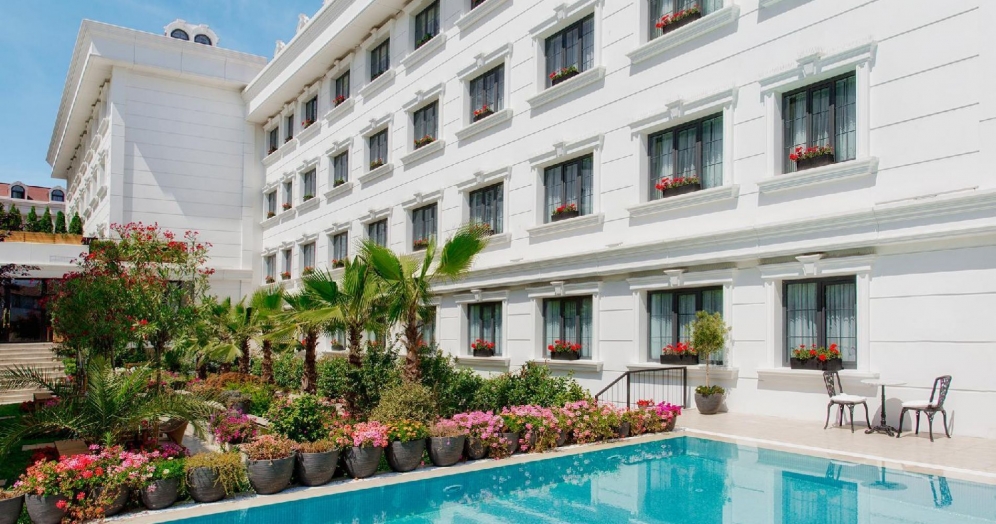 A sophisticated hotel which embodies in one building the fusion between modernity and historical architecture. An ideal choice while visiting Istanbul due to its central location to the many attractions at Sultanahmet as well as the luxurious comforts it provides and its beautiful Ottoman themed design. Inspired by the Hagia Sophia Museum which is just 300m from the hotel and also by the archives of the Ottoman Empire, the hotel presents 246 rooms with stunning views of the European and Asian sides. Imagine being a Sultan experiencing the traditional Turkish culture in every detail, from the Ottoman bath to the oriental and exotic music. In contrast, the rooms have a comtemporary design and bright, fresh atmosphere. Some of the best sights of the city such as the Topkapi Palace, Grand Bazar and Blue Mosque are closeby, while Taksim Square in the heart of the city is just 4 km.|